Home » Newsletters » The Life of a Red Dog Carrot » 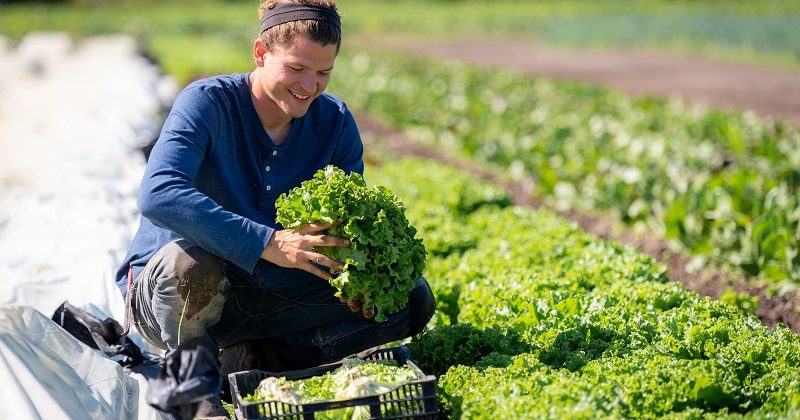 The Life of a Red Dog Carrot

Most people think that I was created in the seed factory, where I popped out of a machine and then was tucked neatly into my packet, alongside around 100 identical seeds ready to be delivered to the farm’s mailbox. This couldn’t be farther from the truth, although I have nothing but respect for my fellow seed packet-mates. Their company and entertainment made the long bumpy ride to Red Dog much more tolerable and they reassured me that everything would be okay when we heard Maggie, the farm’s dog, barking at the mailman. While I wasn’t made in the seed factory, my lineage does have its roots in those nutrient-rich farm fields. My parents, one a yellow carrot and one purple carrot, came out of the ground as one spiral of rainbow carrot magic, and to them I owe it all. I followed in their footsteps this past year and am eager to tell you some of the highlights from this growing season.

I felt my potential building as I spent a few nights in the cool, dark packet, in some sort of a special plastic sleeping chamber. I could overhear muffled conversations of what I believed were broccoli seeds, chatting about who they thought might grow the biggest crown that season. On the day I was seeded, I was handled very gently and planted in a row with my packet-mates and finally given a bit to drink. Wow, I didn’t realize how thirsty I was! After my drink, I overheard my planter humming to some funky new country song and as I listened, I began to really make myself comfortable in my new home, exploring the soil and beginning to put down some roots.

Fast forward to a few weeks later, I had received a few more light showers and began to flaunt my true leaves. As I did this, I was tucked under some fabric by some nice farmers to keep the weeds and pests away and to keep us warm. I could tell these farmers were new around here by the lack of stains on their pants and the fresh squeak of their boots. I got to hear them settle in and get to know each other and by the time I had grown my roots stronger, I knew they had become friends because I could hear them laughing and making up new produce-related lyrics to old songs I heard on the mailman’s radio.

One sunny day, it was my turn to be pulled up and those kind farmers even allowed me to stay in a bunch with some of the carrots I knew from my days as a small seed in the packet. They took me out of the sun, cleaned me up, let me sleep in their chilly cooler and then packed me with a number of different veggies in bright red CSA boxes! I can’t wait to see what the future holds for me. Maybe someone will put me in a slaw! Ooh, or maybe a carrot cake! Either way, I’m sure it’s going to be delicious.

(Thanks to Sarah Wright for the photo!)